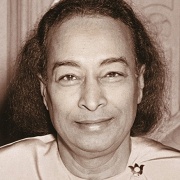 When people all over the earth are happy and prosperous, they are in tune with God, and the entire vibrations of the earth in relation with the planets are harmonious.

But as soon as one nation starts fighting with another, or the selfish industrial gourmands try to devour all prosperity for themselves, it brings depression. And when depression starts in one place, it starts everywhere, due to the vibrations which travel through the ether from one place to another.

The last world war created wrong vibrations in Europe first, and it then spread all over the earth; and where there was no war, influenza appeared. The agonies of the people who died in the World War created the epidemic of Spanish influenza, which immediately followed the World War and killed 20 million people while the war itself killed about 10 millions only.

In the present Spanish Civil War (1937), the death struggles of thousands of men, women, and children are floating in the ether, causing floods in America, storms in England and Portugal, and earthquakes in India. And so the peoples of the world, instead of creating more wars and getting into wars, should try their utmost to use peaceful means, non-cooperation, and blockades to stop war.

The murder of thousands of Ethiopians (who didn’t want war) and the vibrations of injustice done to them has upset the equilibrium of the world. For no one can get away with disturbing one part of the world and preventing the disturbance from moving through the ether waves to other parts of the world. If people in one part of the house are disturbed, then the entire household is bound to be disturbed.

The depression is caused by the sins of the last war; and if another world war is started, there will be very little for the population of the world to eat. So it is better that the nations of Europe do everything to avert any wars.

Ye nations of the world, beware! Use your patriotism to protect your own country, and don’t get mixed up with any other nation. All nations should get together to non-cooperate in every way with those nations that want to start wars of aggression. Nations of the earth should get together to destroy nature-created calamities due to disease, floods, poverty, sickness, earthquakes, etc. Man should not add to the natural calamities by creating avoidable self-created calamities of poverty, lack, suffering, and death due to wars. It is evident that self-created calamities and wrong vibrations of war and industrial selfishness bring about natural calamities. The state of Texas in America could produce enough wheat and corn to supply the whole world. Why is there any starvation in the world today? Because of man’s political and industrial selfishness, which is against the divine law of cooperation, mutual service, and sharing God-given prosperity properly among the nations of the world.

If people follow the laws laid down by Christ, “Love they neighbor,” and “Give all you have,” then there will be no poverty-suffering on earth today. The politicians are blinded by their patriotism, selfishness, and love of fame and, disregarding the divine law laid down by God and great saints, they are bringing an avalanche of miseries upon the nations of the earth. Follow the dictums of saints, who are the true children of God, and not the dictums of Satan.

We wish every true child of God of every nation would non-cooperate with Satan and war and work in every way to establish constructive international peace and prosperity and spiritual happiness in their own nation and in all nations. Let us eradicate all wrong, misery-producing sense of false patriotism and establish in every world-citizen the true international patriotism of brotherhood, peace, mutual good will, and consideration of mutual mental, hygienic, industrial, social, scientific, philosophical, moral, and spiritual progress and happiness. 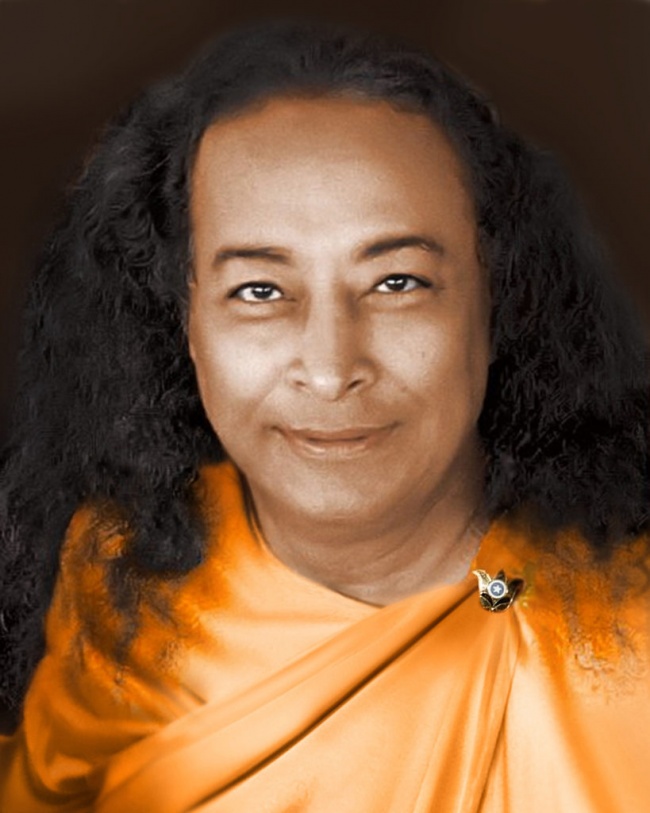 More from this author:
See all About Paramhansa Yogananda