Geometrically speaking in an outskirt of the continent, the Ananda Assisi community, with its flourishing guest retreat, has become, through the decades, the spiritual heart of Europe: hundreds of devotees from faraway countries feel spiritually connected with this beautiful, somewhat secluded spot in the Apennines. 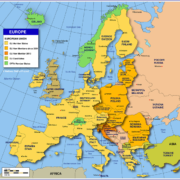 Italians are obviously at an advantage to have their spiritual reference point so nearby, both geographically and linguistically. But still it took me quite a few hours to travel, by plane and train, from Assisi to Catania in Sicily, that wonderful, sunlit island in the Mediterranean, at some places closer to Africa than to the Italian peninsula. 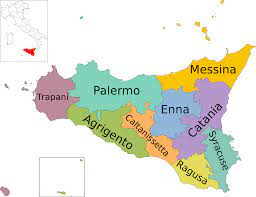 There, devoted disciples of Paramhansa Yogananda are actively serving their Guru: there are meditation groups in Palermo, Catania and Syracuse. In joyful cooperation their leaders had organized a retreat in Syracuse and two conferences, one in Catania, the other near Messina.

The main theme of the tour was: Hope for a Better World, the Path of Kriya Yoga. People in Catania and Messina were more open than ever to receive what Master called “the timeless message of Kriya Yoga.” The purpose of my talks was to give keys to a clearer understanding of the changes that are trying to happen on the planet, and then offer Self-Realization as a solution. Yogananda’s presence was felt by all and a lady who came to me after the talk, highlighted the experience very well when she said: “I have found peace here!”

The retreat was a joined effort: qualified Sicilian Ananda and Raja Yoga teachers and I myself offered yoga sessions, guided Kriya meditations, classes on Sanatan Dharma and the Path of Kriya Yoga. On Sunday June 28, five spiritual seekers who had recognized their deep bond with Yogananda, received a discipleship initiation. Others, who had been initiated into Kriya online, could now receive the Kriya blessing directly through me and there was also time for a satsang with kriyabans only.

When I close my eyes, I can still see the depth of recognition in all those eyes.

Wherever you are when you read this, know that in the most southern part of Europe a wonderful work is being developed, by dedicated, heart centered Gurubais! As the Master says: for God, indeed, there is no circumference, there are no outskirts: He is center everywhere. 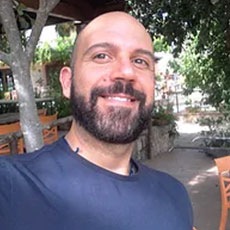 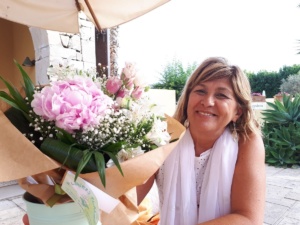 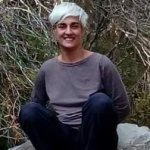 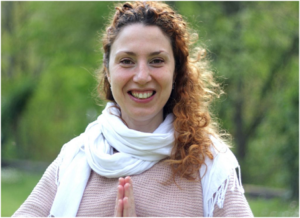