Bees and beehives in Sicily! 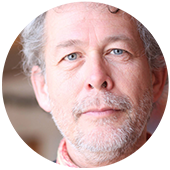 Travelling to Sicily in the past was more cumbersome: I had to take the car to Assisi the day before; then go to Rome and sleep somewhere; then we had to take a train to the Fiumicino airport, and then, finally we would catch a flight from Rome to Palermo.

This time the purpose was the inauguration of a new Ananda Center, and miraculously I only had to go to Perugia, not far from Assisi, where direct flights are now available to reach Sicily’s capital.

I left home at 10 a.m. and at 1:30 p.m. I was welcomed by Marco, a poet and member of the team that serves Master’s work in the new center called Casa della Gioia (The House of Joy).

For some time now that in Sicily there has been a guideline that awards properties that have been taken away from members of organized crime to private associations. Those properties are then used as a base for social activities.

It was here that the Master saw an opportunity for this wonderful island. Of course, he needed willing instruments. 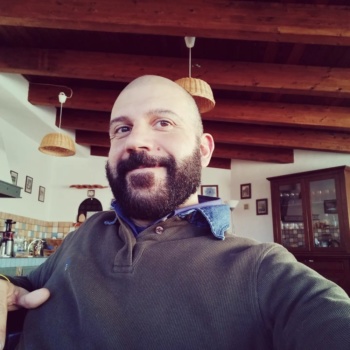 Sujesh in the Joy Room in the “Casa della Gioia”

Sujesh – his name meaning “victorious in God” – has been active as a Raja Yoga teacher, as “creator” of satsangs (spiritual company), as co-founder of the cultural association “Ananda Palermo – the path of Joy”, and as a leader for the meditation group which is the throbbing heart of the association.

With him, Corrado, Giulia, Jai, Marco, Maria and Massimiliano took the initiative of presenting the project “Casa della Gioia” to the township. Their cultural association did not possess the bureaucratic characteristics required for the competition: it was neither an ONLUS nor an APS association.

But the Casa della Gioia is part of a much larger context that exceeds realities often limited by common associationism: having begun in 1969 with the founding of a community in the forests of northern California, Ananda Sangha is now a global presence whose principal purpose is to share the teachings of kriya yoga, and, in the words of the great avatar Babaji, to strengthen the light where it is present on our wonderful planet.

The Committee that included three city council members and two external experts, chose Sujesh and his team from more than 200 requests submitted, so now this treasure, taken away from the forces of darkness, has become a center of light and spiritual joy. 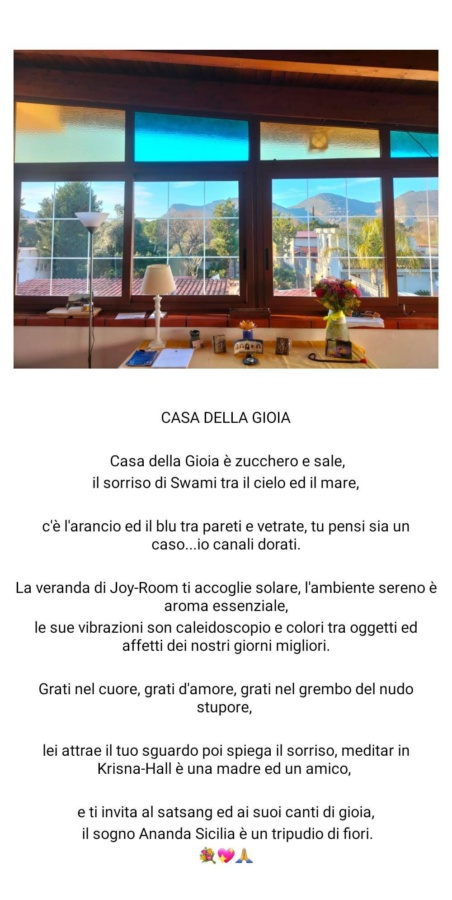 Poem from Marco, a poet and member of the team that serves Master’s work in the new center (Poem is in Italian)

Sujesh guides the energization exercises outside in the courtyard of the center. A powerful sadhana, with chants and meditation follows in the larger hall called “hall of joy”.  During the dinner that follows, with dishes brought by the various members of the team, I was able to get to know some of the devotees better. Although they have been on the path for only a short time, their natural attunement surely goes back to former lives because during our conversations they express a spirit that is so profound  – light and expansive –  that I seem to be in a longstanding Ananda community. 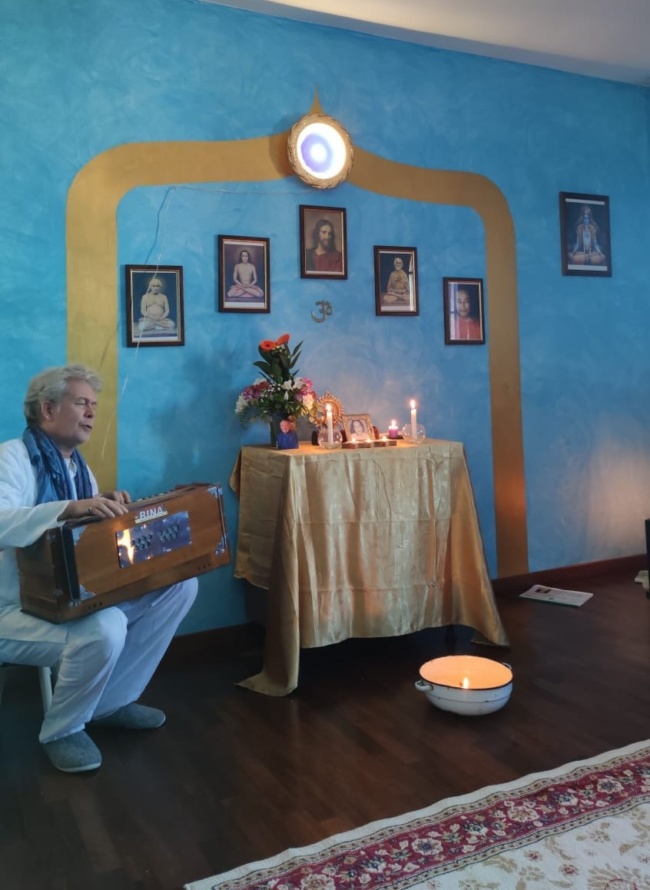 The Festival of Light is celebrated in the Krishna Hall by Giulia, Maria and Sujesh, and I do the talk based on the reading whose main theme this time is: the need of the disciple to attune himself to the Guru’s consciousness. I share the story of the Dutch people who, dominated by the Nazis, secretly tried to tune their prohibited radios to the voice of their Queen who had found refuge overseas in England.

It is the nature of this world to try to invade our minds, but those who visit a center like the Casa della Gioia can learn, through cooperative service, prayer and scientific meditation, to attune themselves to the Queen of Heaven, the Divine Mother, or to any other form in which the devotee wishes to visualize the treasure of his heart, his very own higher Self.

As I am giving my talk, I notice Jai who, as a typically unflappable Englishman, calmly approaches Sujeshand whispers something in his ear. As Sujesh exits the Krishna Hall, the smell of smoke comes enter. We hear the noise of some circuit breakers and Sujesh blowing.
The service resumes as the temperature drops, due to lack of electricity, so for the rest of the day we flow on the heat of the enthusiasm that is in the air.

The electricians confirm that there will be no electricity until the next day.

This means that the big event, the inauguration of Casa della Gioia, will be held by candlelight. Many hands make miracles, and miraculously many candles, big and small, are available. 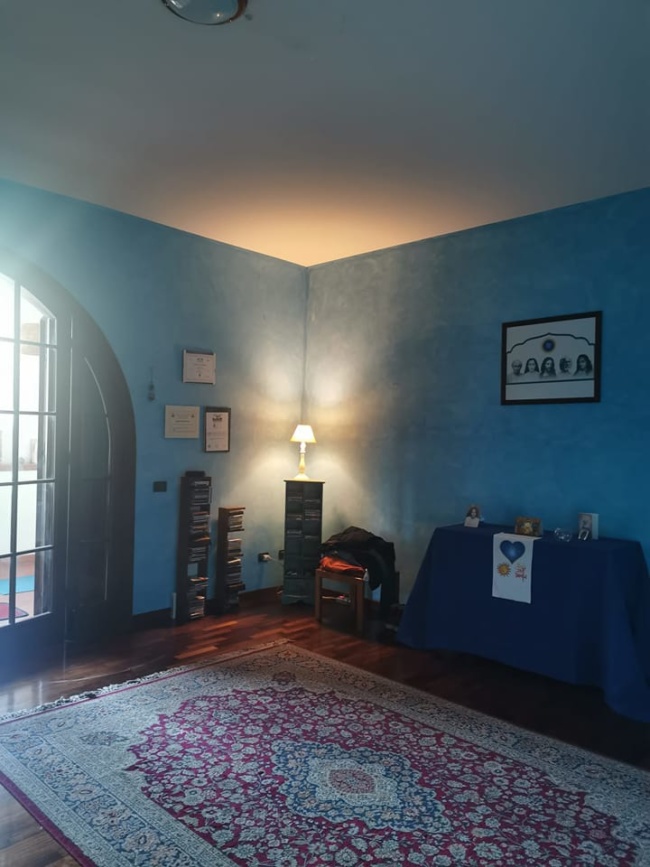 About thirty people from all parts of the city have come for the inauguration. The laptop battery is charged and the internet connection is made possible thanks to a pen drive and a mini antenna belonging to one of the devotees: this has made it possible for about fifty Gurubhai devotees from various parts of Italy to be present online via zoom. Amongst them are Kirtani, the spiritual director of Ananda Europa, and Shivani, our Sangha Mata, who elaborates on Sri Yukteswar’s words to his disciple Yogananda, when he feels an initial resistance to organizational work.

“God is the honey,” the great Gyanavatar says, “organizations are the hives; both are necessary. Any form is useless, of course, without the spirit, but why shouldn’t you start busy hives full of the spiritual nectar?”

So we sanghis, members of this big spiritual family, are informal and deep; deep and light; light and seriously dedicated to an organizational work that facilitates the sharing of divine light; faithful and open; idealists and practical. We hold close to our hearts the prayer that is part of our discipleship vow: as I have received, may others also receive.

I return to Ananda Assisi with a sense of deep gratitude. Let us keep in our prayers these bees and their beehive,on this island that is historically a crossroads of different civilizations: may they succeed in cultivating a world brotherhood colony, and may they achieve union in diversity!