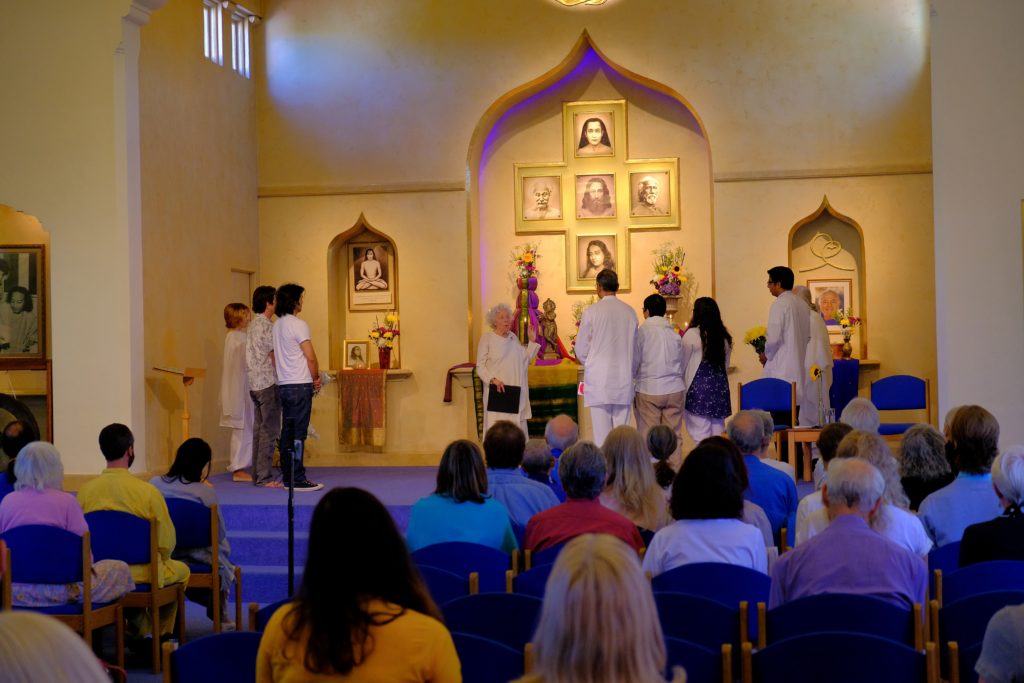 This part of the Online Family is to inspire and support disciples on the path of Self-realization as they prepare for the Kriya Initiation.

It is the commitment and receptivity of the disciple that attracts the guru’s grace and is necessary in order to receive initiation into the higher practices on the path of Kriya Yoga. Programmes are offered online and at Ananda Assisi, and you are also welcome to come at any time to talk with one of the Kriyacharyas.

From the writings of Yogananda and Swami Kriyananda, these five lessons explain the importance of having a Guru and the attitudes and actions of the disciple that permit the guru to elevate the disciple’s consciousness.

Classes and Talks on Discipleship

In this section we provide class series and talks on discipleship in video and audio form. These talks by Swami Kriyananda and others offer a wealth of insight into the beauty and depth of the exquisite relationship between the Guru and his disciple.

Encouragement and inspiration for disciples is published regularly in newsletters every three month. You will get these newsletters via email automatically. This section groups all the various newsletters, recent ones and past ones.

This section offers you some theoretical information as well as a guided sessions of Yogananda’s Energization Exercises. These exercises will help you to learn to control and raise your energy, which is needed for deep meditation. All the related videos can be found in our Video Section under the appropriate category.

Deepen your practice by following our guided meditations. One of our teachers will take you step by step through all the different phases of your meditation, helping you stay focused and go deeper within.

This section offers a variety of satsangs on various spiritual topics recorded in the past or recently in Ananda Assisi, India or America. Satsangs are not usual lectures or classes, but are an exchange of information and vibration at the same time. Satsang means staying together in the truth.

The importance of Discipleship

This section explains the real meaning of the Guru and the role of the disciple, gives information about the books to read in order to deepen the subject and at the end explains the ceremony of Discipleship.

Talks about Kriya Yoga for Disciples

Video and audio talks or lectures by Swami Kriyananda and other Kriyacharyas from Ananda throughout the world. These talks are for Disciples who have not been initiated into Kriya yet, therefore they will not reveal the Kriya technique.

Disciples are welcome and encouraged to be in touch personally with one of the spiritual counsellors by letter, phone, skype or in person.

Articles and blogs on a variety of topics by Swami Kriyananda and others.

This section offers you information about the Kriya Yoga masters that have preceeded Yogananda. This spiritual path has an inspiring history that comes from the gathering of two important masters: Jesus Christ and Mahavatar Babaji.

Here you will find the answers to many of the most common questions on Kriya Yoga and discipleship. The answers have been mostly taken from Swami Kriyananda’s talks or from question and answers sessions.

This section gives you information about what which steps you have to make in order to receive the Kriya initiation. From becoming a disciple through the various stages of commitment until receiving Kriya. 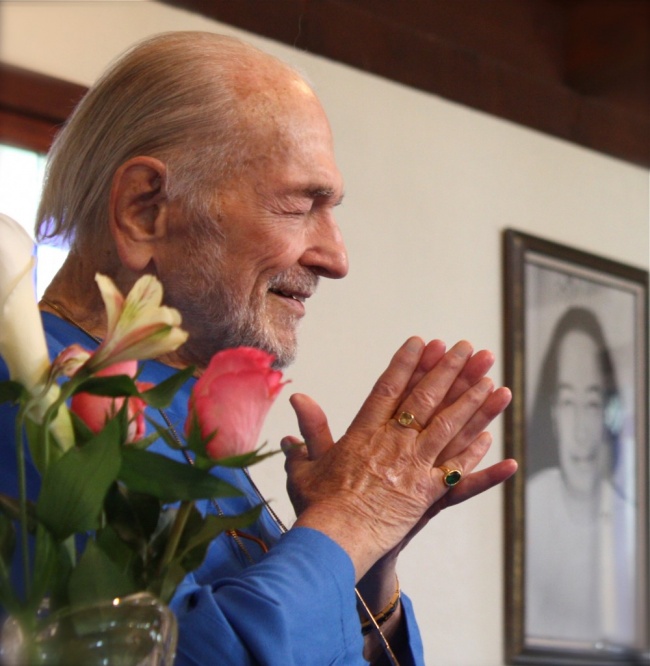 While a widespread search might be necessary for some seekers in the beginning, a single-pointed determination is needed to reach the goal of Self-realisation. Some spiritual seekers are soon led to their masters and path; others require a much longer time to sort things out. Each seeker has his own past, his own karma. The seeds of spiritual yearning sprout in their own time.

It is said, “When the disciple is ready, the master appears.” Great masters have a magnetism that attracts many people. But only some of them are able to receive the fullness of their master’s teachings and grace.

Here we need to distinguish followers from disciples. The followers of a master are pleased to be with him and feel uplifted by his presence and words. To them the master gives a message of encouragement and inspiration. The disciples of a master, however, are those willing to follow not only the master’s physical presence but also—more importantly—his metaphysical advice. They accept his discipline and undertake the rigorous work to reach perfection.

A story is told about a Chinese emperor whose minister brought back reports from the northlands of an enormous monastery where thousands of monks lived. They had created a place of peace and incomparable beauty. The emperor decided to visit, and when he met the abbot he commented, “What a beautiful place you have created here. How many disciples are there?” The abbot responded, “Residents are in the thousands; disciples, perhaps one or two”. 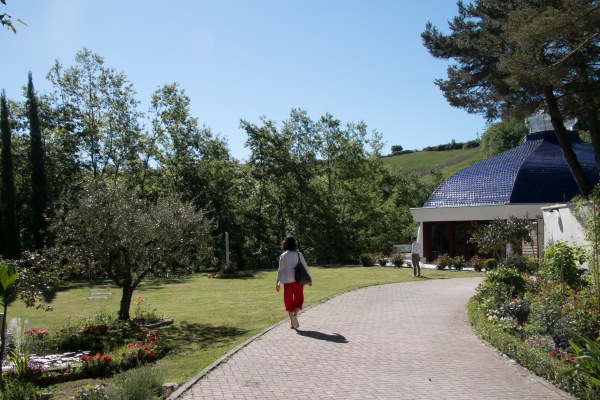 Take a Course at the Retreat

Come to our Ananda Retreat in Assisi for your Kriya preparation course or find spiritual inspiration in one of the other courses .