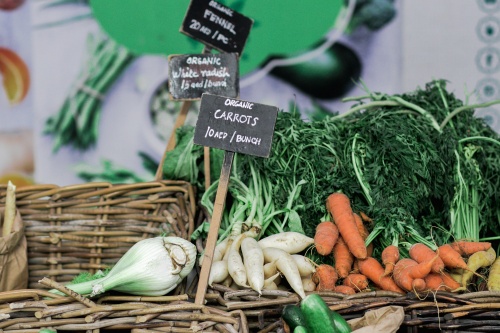 About 50 years ago, a small but dedicated group of people began challenging American society’s attitudes toward food production. The prevailing opinion at the time was that vegetables should be judged primarily by their outward appearance. Bigger and redder tomatoes were deemed more desirable, and so American agriculture brought in the chemical fertilizers and pesticides that would support this type of farming. But a group, who gradually became known as the organic farming movement, persisted in pointing out that the real worth of tomatoes lies not in their appearance, but in their nutritional content which was being sacrificed in the race to improve the more superficial features. It took awhile, but gradually people began to listen, to the extent that a recent study [1] shows that 75% of Americans now purchase at least some organic food.

Today we face a similar misconception in an even more important part of our lives, our children’s education. Everyone wants our children to succeed; the problem lies in how we define success. Much like the misplaced focus on bigger and redder tomatoes, many people accept the theory that student success can be measured by standardized test scores. These tests are mandated in almost all public schools and exercise an enormous effect on our children’s future, as well as on the careers of their teachers and administrators. With such compelling consequences, it is appropriate to ask what exactly these tests are measuring. 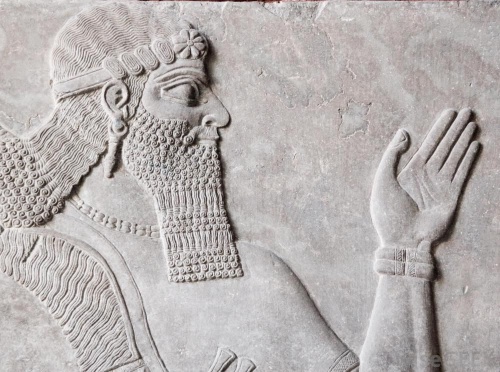 Below are some of the topics covered at the fifth through eleventh grade level on one of our most widely-administered standardized tests [2]. In going through the list, notice not only the number of items you are familiar with, but also how important this information has been in your adult life. (It should be mentioned that these items are not taken from the more rigorous “advanced” level of the examination, but from the easier, “proficient” level.)

1) the function of the esophagus,
2) the difference between a stereoscope and a laser light with holograph
3) the reason fossils are found in sedimentary rocks.
4) the contributions of Hammurabi,
5) the differences between metals and nonmetals
6) the form of energy released or absorbed in most chemical reactions.
7) the Schlieffen Plan
8) the Tennis Court Oath.
9) the Social Gospel movement
10) the Reconstruction Finance Corporation

The point, of course, is not that the Schlieffen Plan, the Tennis Court Oath, or any of the other items might not be valuable pieces of information in their own specialized fields of knowledge. It is rather that in using such relatively obscure data to measure the overall effectiveness of our schools, we make the same type of mistake that people made in judging tomatoes: we are once again focusing on superficial factors at the expense of far more important considerations. When teachers and administrators feel pressured to make sure their students have been exposed to the “right” set of facts, creativity and enthusiasm are quickly replaced with what has been termed “dead-ucation”. 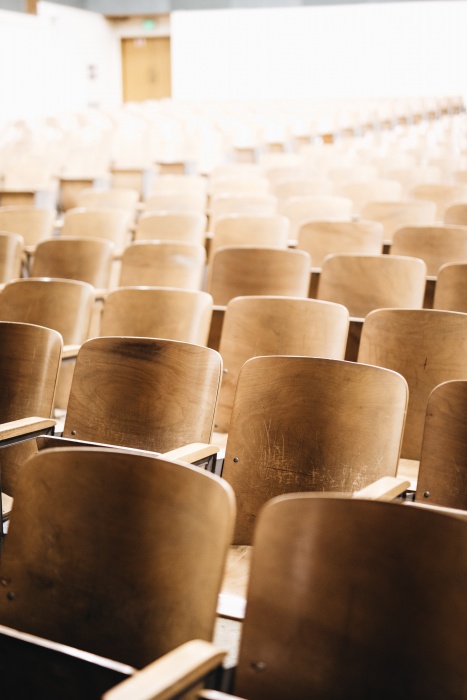 In a recent New York Times article, a teacher questions this emphasis on standardized testing. “This push on tests is missing out on some serious parts of what it means to be a successful human. Whether it’s the pioneer in the Conestoga wagon or someone coming here in the 1920s from southern Italy, there was this idea in America that if you worked hard and you showed real grit, that you could be successful. Strangely, we’ve now forgotten that. People who have an easy time of things, who get 800s on their SAT’s, I worry that those people get feedback that everything they’re doing is great. And I think as a result, we are actually setting them up for long-term failure. When that person suddenly has to face up to a difficult moment, then I think they’re screwed, to be honest. I don’t think they’ve grown the capacities to be able to handle that.”[3]

From an insightful website comes a parent’s indictment of the consequences of dead-ucation. “I saw the light in his eyes extinguishing…These energetic, engaged, accomplished, six year olds turned into twelve year olds who ask ‘Are we getting graded on this?’ or ‘Is this going to be on the test?’ That flame they had at age six didn’t burn out on its own, we smothered it.”[4]

And from an administrator at Peking University High School in Shanghai, one of the “winners” in the most recent worldwide standardized testing administered by the Organization for Economic Cooperation and Development, “Test taking is damaging to students’ creativity, critical thinking skills and, in general, China’s ability to compete in the world. It can make students very narrow minded. In the 21st century, China needs the creative types its education system isn’t producing.”[5]

The time has come to ask what a more “organic” approach to education would look like. What if our schools shifted their focus from the previous list of facts to the following considerations? 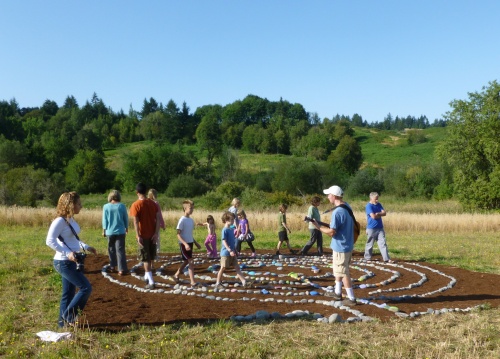 You could ask yourself again, how many items on this list have proven useful in your life, and then, which of the two sets of objectives you would rather have as the primary educational goals for your children’s schools.

Yes, a shift of this magnitude will take considerable effort, but no more than that required to switch from chemical pesticides to organic gardening. Traditional subject matter (the tomatoes) will still provide the basis for a well-rounded education, but our approach must be transformed to incorporate these broader, more nutritive elements. Much work has already been done. We need only to share resources and insights, and provide each other with the support to make the necessary changes. The “fruits” of this movement will transform our entire world. 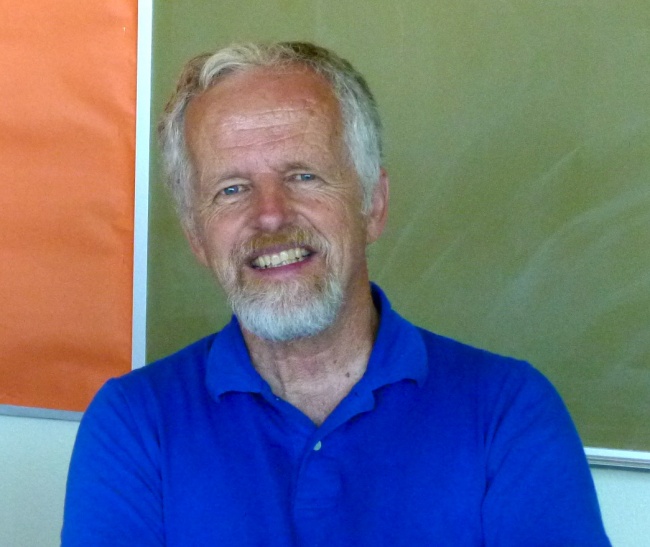